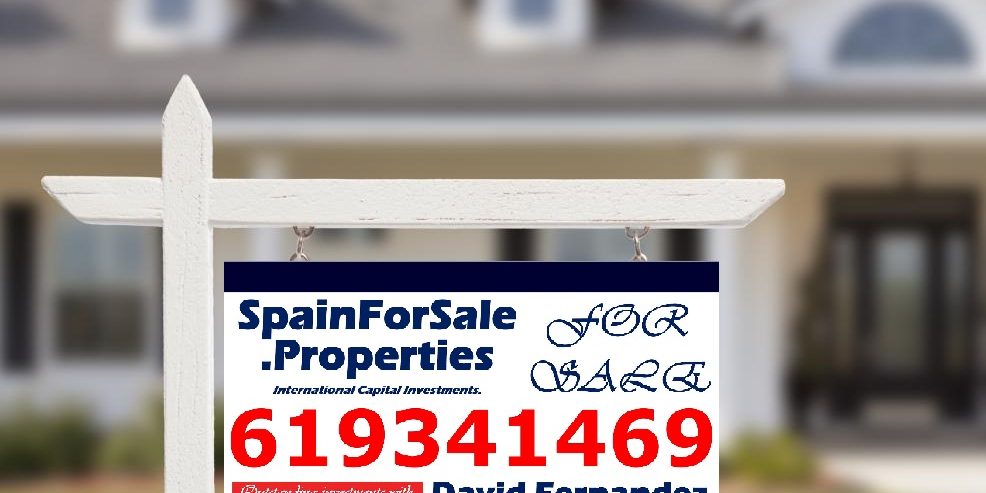 It was the Cinderella of European Real Estate, but Spain is now poised to have a ball. The Iberian country’s economy is back in full swing and the investors that once shunned it for its toxic mix of high unemployment, troubled banking sector and free-falling real estate values are now staging a return. According to the Instituto Nacional de Estadistica, Spain’s GDP rose at a rate 0.9% in the first quarter of 2015—the seventh quarterly increase in a row. Consumer confidence is following suit and unemployment, though still high, is decreasing. This has lead the Bank of Spain to revise its 2015 growth rate forecast upward to 2.8%—a figure that would make Spain one of Europe’s best performing economies. These signs of recovery are breathing new life into the real estate sector. The Bank of Spain estimates an average growth rate of 4.3% for residential investment in 2015 and of 6.6% in 2016. In a presentation held at the end of April at the Fundación de Estudios Inmobiliarios, the Bank’s Director of Studies, explained that “the adjustment in the housing sector, in principle, has bottomed out” and that “demand, supported by foreign purchases and, more recently, domestic interest, shows signs of stabilising.” Similarly, the Colegio de Registradores—Spain’s Registrar Association—reports that 90,500 sales were recorded between January and March 2015, a 16,30% increase over the previous quarter. Appetite was strongest for re-sales, whereas the new-build market continued to contract. Resale prices grew by 2.65% year-on-year, “consolidating the trend seen in 2014,” according to the Colegio’s analysts. The highest number of transactions was recorded in the regions of Andalusia (19.4% of the total), Madrid (16.22%), Cataluña (15.78%) and Valencia (13.76%). In particular, Madrid’s prime real estate market has been thriving for some time now, bucking the trend for muted growth that’s gripping many of Europe’s urban hubs. According to global real estate advisor Knight Frank, luxury real estate prices grew by 4.9% between March 2014 and March 2015, putting the Spanish capital in 15th place in the league tables of world cities and second (after Dublin) among European ones. SpainForSale.Properties is in his record year of sales. If you are looking for an investment with a good ROI, please, Contact Our professional Real Estate Agents, and We will be delighted to help you in the process.