Sotogrande is one of the most prestigious areas in Spain. Its inhabitants are some of the world’s richest and most powerful families that own beautiful homes in this spectacular place. Located along the Mediterranean coast in the east of Gibraltar, in the municipality of San Roque, Cadiz. This beautiful region offers spectacular views of the Mediterranean, the rock of Gibraltar and Morocco.

It all started in 1962 in the Philippines, when Joseph McMicking asked his cousin Melian Zobel to look for a suitable area by the Mediterranean for the company to build “a Palm Beach” in southern Europe. The land for that exclusive resort, had to have one kilometre of coastline, abundant water, and easy access to an airport. Melian travelled along the whole Mediterranean coast of Spain before he found what he liked. McMicking and his nephews chose a finca of 1800 hectares. The Spanish authorities approved the development, which would be called Sotogrande.

The McMickings, bought five neighbouring farms with the idea of developing a very exclusive residential complex by the Mediterranean. Over the years, the couple built what is considered one of the most luxurious urbanizations in Europe. In May 2006 Sotogrande was featured in The Times as the most expensive residential area in Europe. In addition to all those luxury estates there are a number of artificial lakes and great golf courses, including the famous Valderrama Golf Club. The colourful, luxurious leisure port was completed in the eighties.

Are you looking for an exclusive Property in Sotogrande, Spain?

Sotogrande is a paradise for lovers of luxury Real Estate, boasting luxury in an array of different styles and wonderful caches, influenced by a mix of traditional Andalusian art with stylish Moorish touches or contemporary design. Wherever you look, be it from its phenomenal architecture or its outstanding nature of the area, views are breathtaking. The local government has declared three buildings of cultural interest, protecting them from reform or demolition. These architectural gems are the Biddle House, the Zóbel house and the Real Club de Golf. Properties for sale Sotogrande, apartments, villas for sale in Sotogrande, Alcaidesa, San Roque Club. SpainForSale.Properties, Sotogrande luxury real estate.

What is the first step to buying a home in Sotogrande, Spain?

If you are thinking about buying Houses in Sotogrande, Cadiz, finding a trusted Real Estate Agency is the first step. SpainForSale.Properties is considered one of the most trusted  Exclusive Real Estate Agency in Marbella, Costa del Sol and other “Prime Locations” in Spain. Our properties For Sale and Rent portfolio features the most distinctive Real Estate in Sotogrande, Spain. Villas For Sale on the Costa del Sol. Investments in “Prime Locations”.

At SpainForSale.Properties we know how difficult it can be to start a search for a Villas For Sale on the Costa del Sol. We are here to assist you with everything from the beginning to the end of your purchasing process. Our mission is also our passion, helping our clients selling and buying Exclusive Real Estate & Investment Brokerage. | SpainForSale.Properties, Luxury Property Developers & Advisors. 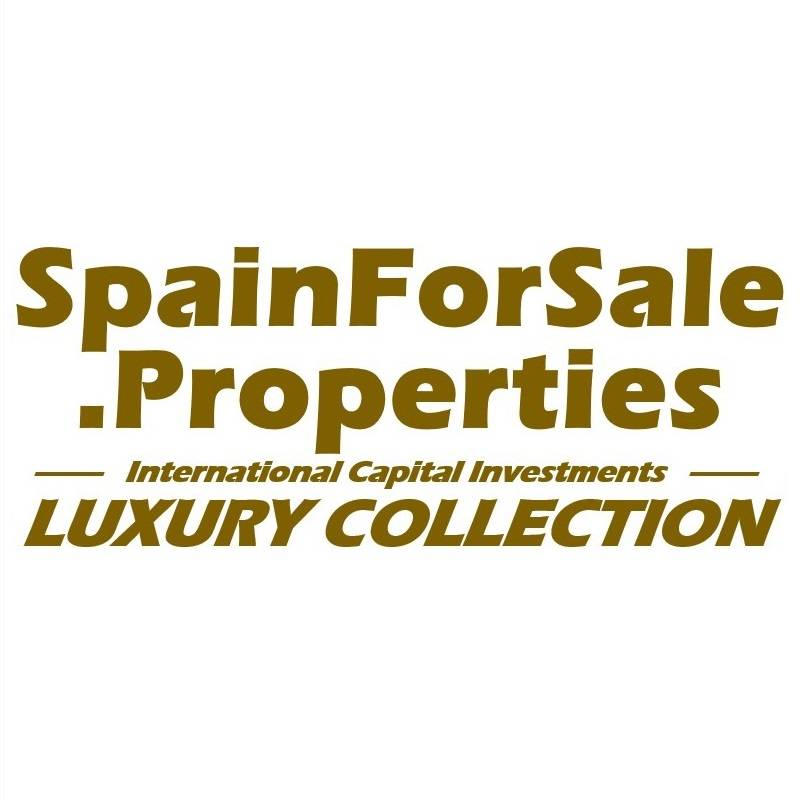